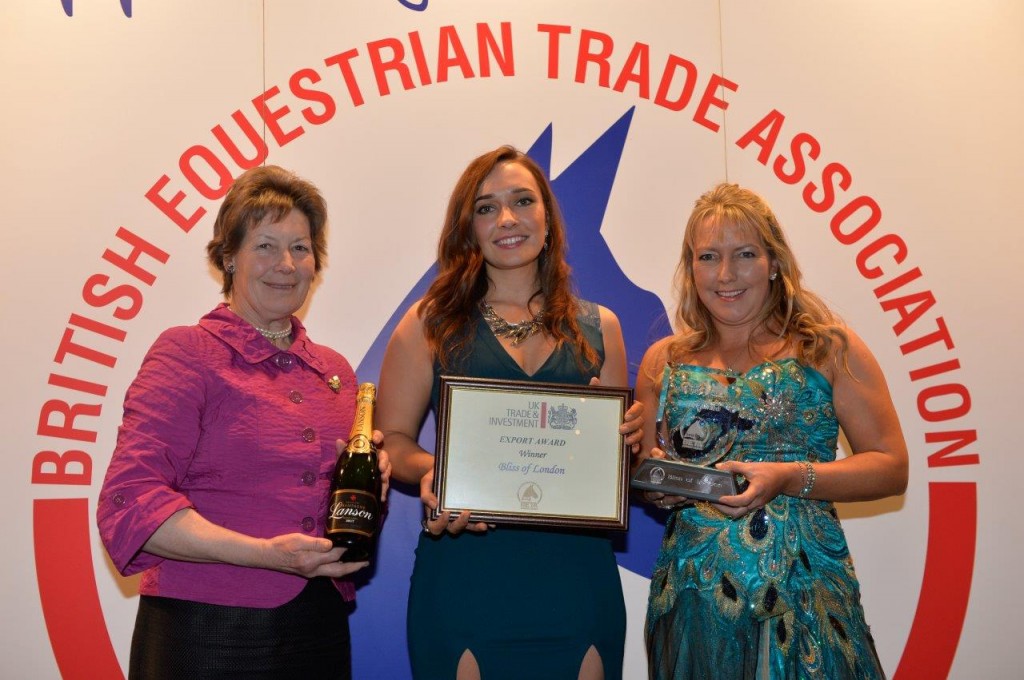 2015 Has been yet another very successful BETA trade show for us, opening up several new accounts both at home and around the world.

Exhibiting at the show gives the ideal opportunity to showcase our full collections of saddles to existing and new saddle fitters. We also had our new range of bridle work on display for the first time which was very well received, especially being able to have custom made bridlework still produced in-house in England. 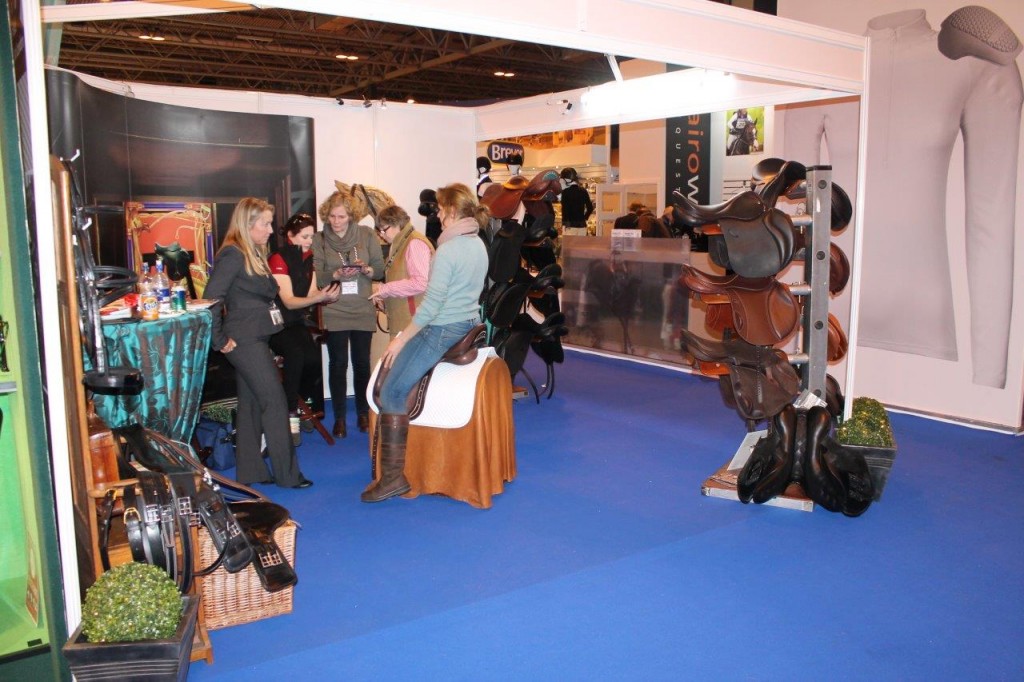 Bliss of London at the 2015 BETA show 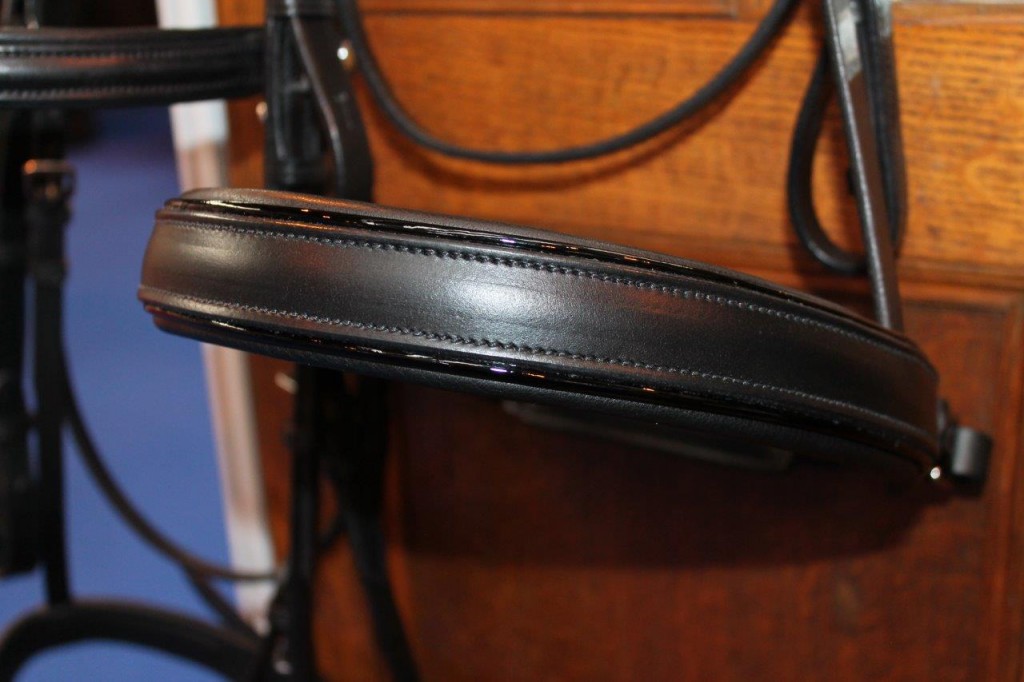 The Sunday evening BETA plays host to the trade industry awards, where we reached the finals for the new Social Media Award and the UKTI Export Award. We are thrilled to announce that we won the UKTI Export Award which recognises our strength to have reached such an international equestrian market in such a short space of time. So we would like to take this opportunity to thank everyone involved in our export business from both our saddle fitters to you the clients.
– Thank You.

The cherry on the top, was for one of our own sponsored riders Bert Sheffield, who competes for Team Canada, to win the Sponsored Rider of the Year award. She truly does understand the meaning of sponsorship and works very hard for all of her sponsors, so this was well deserved. 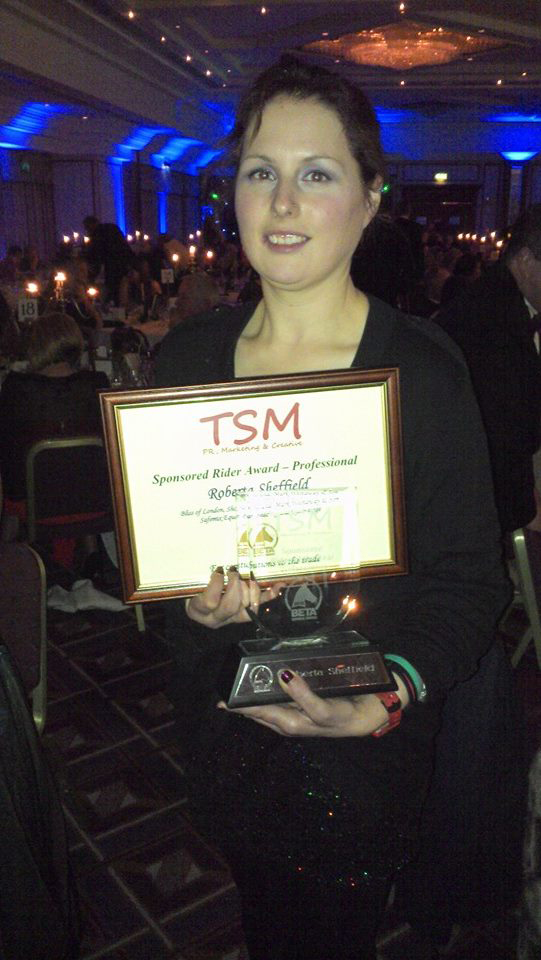 A more detailed write up on all of the business awards can be found at http://www.horseandhound.co.uk/news/beta-business-awards-2015-475885